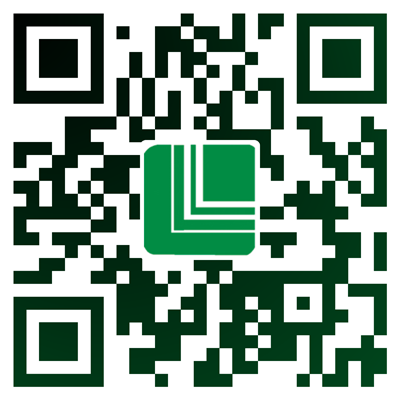 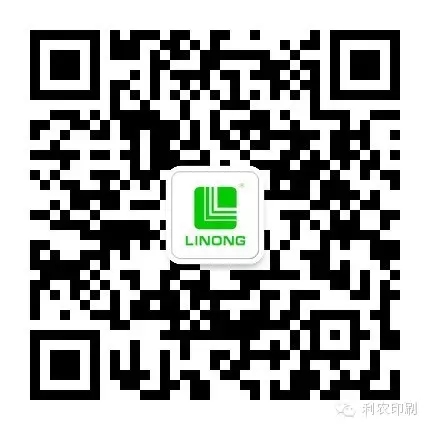 We should strive for survival through quality, efficiency in management

development in the market, staff as the master and customers as God.

How to achieve perfect printing of two-dimensional code